The Heart of NEO Health Clinic

An award-winning team of highly-specialised expert consultants, accredited by several bodies with years of experience. 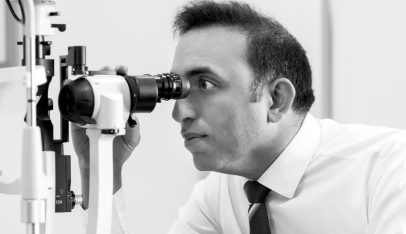 Daniel Ezra currently the Head of Department for Oculoplastic surgery at Moorfields Eye Hospital where he specialises in all aspects of cosmetic and reconstructive eyelid surgery and lacrimal disease. He is also an Honorary Associate Professor at UCL, having published over 100 peer reviewed articles on eyelid surgery and many book chapters. He has a busy private practice at the 152 Harley Street Clinic, where he is also the Medical Director.

Daniel graduated from Cambridge and London Universities with degrees in Medicine and the History and Philosophy of Science, winning several prizes and awards. After initial experience in Neurology and Neurosurgery, he undertook higher surgical training at Moorfields Eye Hospital. Mr. Ezra’s subspecialist expertise in functional and aesthetic surgery was developed over several years through advanced subspecialty training at Moorfields Eye Hospital and as a Royal College of Surgeons Interface Fellow in Cosmetic and Reconstructive Surgery.

Mr. Ezra’s research into eyelid laxity led to a doctorate (M.D. degree) which was awarded the Sir Lionel Whitby Medal and Prize by the University of Cambridge for a thesis of ‘exceptional merit’. This research was also awarded the Syme Medal by the Royal College of Surgeons of Edinburgh. His subsequent research as an NIHR Clinical Lecturer was awarded further prizes including the ESOPRS award, BOPSS award, British Thyroid Association prize. 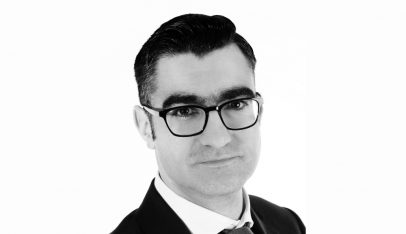 Mr Ioannis Goutos is a Plastic Surgeon with a specialist interest in aesthetics, body contouring and scar management.  He trained in the London and Oxford regions and following the award of a Fellowship in Plastic Surgery by the Royal College of Surgeons, he undertook advanced training in the Indian subcontinent, South America, and the Orient focusing on aesthetic reconstruction techniques.

He is an Honorary Consultant within the NHS and with his lifelong commitment to education, he extends his surgical role through the Directorship of the Academic Plastic Surgery programmes at Queen Mary University of London.

Mr Goutos has hosted and delivered several national and international educational workshops on surgical and non surgical modalities and continues to express his vivid academic interest through numerous publications and his role as a peer reviewer for key reconstructive and aesthetic medicine journals.

Amy has a passion for helping patients achieve their aesthetic goals through careful and informative consultations and providing effective treatments. Amy believes that every patients skin is unique and deserves a bespoke treatment plan incorporating clinical treatments and the use of professional at home skin care regimes.

Starting from a Spa background, Amy developed her skills from therapist into aesthetics, providing a range of treatments including chemical peels and laser treatments. She has worked alongside top dermatologists gaining further knowledge and experience. Amy has a keen interest in laser treatments and her favourite treatment is tattoo removal. 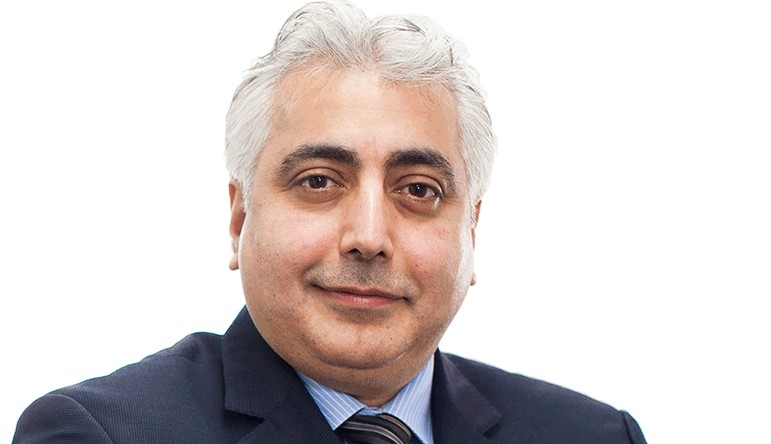 An award winning dermatologist with over 210 scientific publications in medical journals, 10 book chapters (and his own book) and over 400 scientific presentations in more than 55 countries around the globe Professor Firas Al-Niaimi is one of the UK’s most prolific and well-published dermatologists and one with a renowned international standing.
Professor Firas Al-Niaimi is a highly experienced and respected consultant dermatologist with nearly 20 years of medical experience and trained in some of the UK’s top hospitals including the largest dermatology department in Europe (Manchester) and the world-renowned St. John’s Institute of Dermatology at St. Thomas’ hospital where he completed a prestigious laser and Mohs surgical fellowship there and continued to work as an honorary consultant for several years.
Currently in addition to his private practice he is involved in academic research and international teaching and training of doctors and was awarded the Global Excellence Award for the title consultant dermatologist of the year 2019 in London given his services and commitment to dermatology. In 2021 he was appointed professor in dermatology and becomes the first and only professor in laser dermatology in the UK.
At 152 Harley street Professor Firas Al-Niaimi offers the full medical, surgical and laser services including treatments for common skin conditions such as acne and rosacea. He is a compassionate and warm doctor who is at the forefront of dermatological advances and always aims for a “personalised” treatment strategy that suits the individual needs of his patients.